[I’m adding an additional this additional bonus post.  It seemed timely.  Ish.  I hope it explains itself.  If not, let me know, and I’ll explain later.  Thanks for reading!]

Several writers have recommended not  editing as I write as a means to boost productivity.  I’ve already backpspaced several times just in once sentence, so maybe there is something to that.  How could I possibly keep a train of thought toing when I’m constantly backspacing and fixing typos. 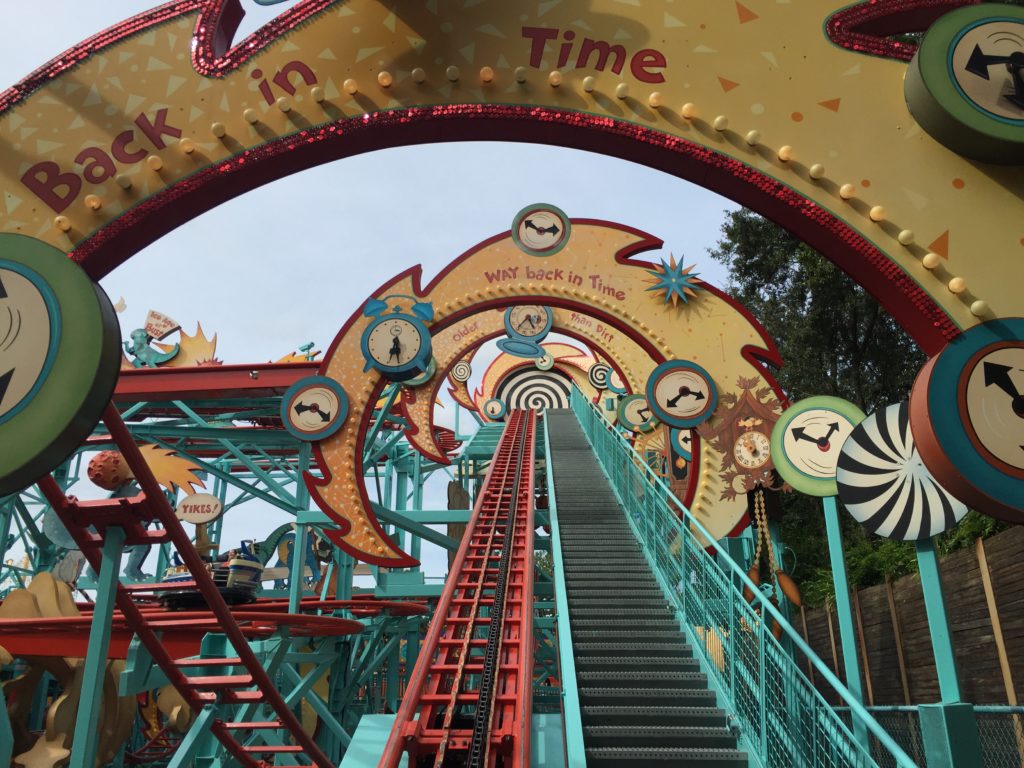 Some suggested turning off the spellchecker, but I don’t even wait for spellchecking. Spellchecker.  I just had a thouhght. Should I post one of these how it is?  Just to show how this stuff comes out without editing it.  That should ahve been a question mark.

Will I edit all this out when I”m done?  Or later sometime?  It’s really bugging my just typing all this stuff knowing it will just be deleted, but I”M willing to give it a shot.  WHy did I just capitalize that M?

Ok, so far it is not helping.  I’m going to take a break

I just took a break to add the time and date at the header, really the subtitle , so I can know how much words I put out. That’s not even what I really meant by taking a break.  I meant that I was going to take a break to work on onnfiction.

It was something about not editing as you write.

Or maybe not.  It might be interesing just reading sombeoeyy stream of conseance.

This reminds me of htat posdcast whre that guy just says nonsence to help you sleep.

I’m still thinking of psting this with no corrections.  I’m still trying not to edit as I go. I just checked–something I reallyl shouldn’t be stoppijjng to do–and was at 371 words.

So I’m try8in go to not distract my writing wit hediting , but I’m distracting my wrtiing with writing about writing without editing.  And also wondering if efverybody has this many typos when trying to write.

This is pretty tiring.

Maybe I’ll stop this particular one at around 500 words, whouch which would be now sinc eI’m at 4782 482 words.  Today is my usual posting day, so that would be two posts today, u and it’s too late to schdule the original post for later, since it psted an hour ago.  I’ll queue it for Thrusday