Habits Make Deposits Into Our Happiness 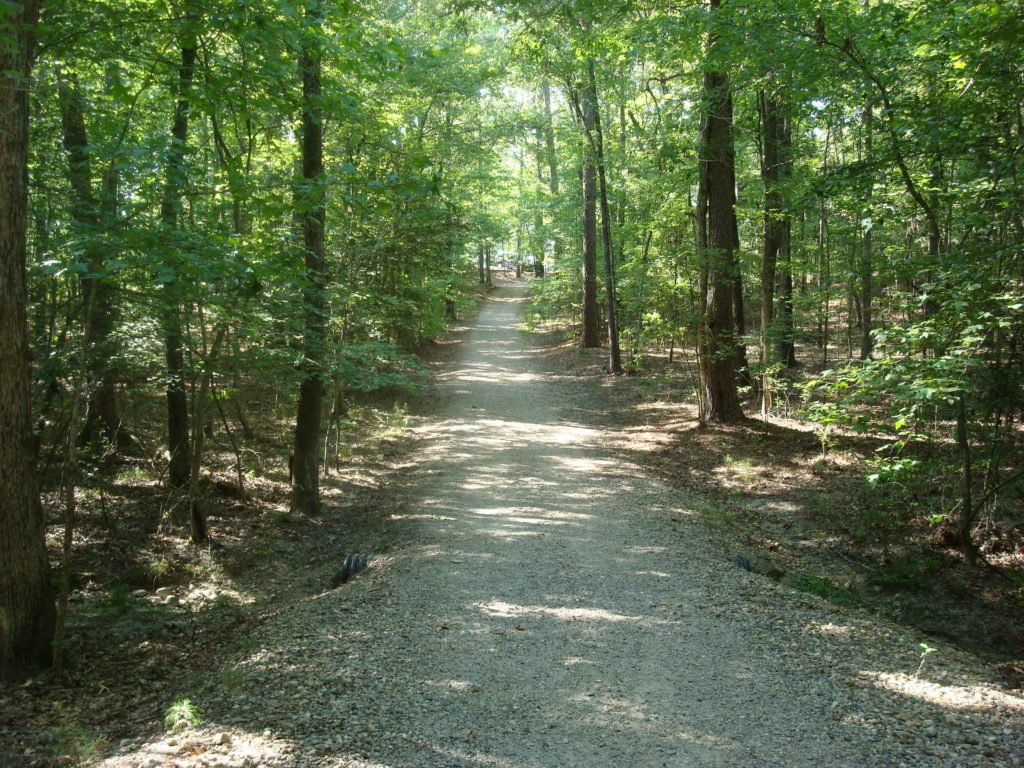 You can become temporarily happy by simply deciding to be happy.  Optimism works, but let’s not lie to ourselves with affirmations of things that aren’t true.  Let’s start and stop some habits to make those affirmations true.

We all know where we’d like this journey to take us, but do we do what we know we need to do to go where we want to go?

Your future is forged by your habits.

You are the sum of your actions.

Whoa.  That’s heavy.  Let’s not overreact, though.  Let’s break that down.

We haven’t reached our destiny yet.  Let’s jump in there somewhere so we can steer this ship to a better destiny.

Your future is forged by your habits

I was proud of that one, so I made it a headline and made it easily tweetable.

It’s kinda the same thing others said, I just used “forged” with “future” for the alliteration.

Positive thoughts are a good start.  You can let them–or make them–be positive or negative.  Let’s just assume we’ve decided to go with positive.  Let’s skip to behavior and habits.  That’s the pivotal point in what Gandhi said.

I’ve seen this quote interpreted as actions instead of behavior. We know the destiny we want, even if we just want better bad times.

Let’s get to the action part! Let’s pick the actions that will become the habits that will eventually lead us to our destiny.  We’ve got two broad categories: good habits and bad habits.

Pick a Happiness Account or two where you’d like to see improvement.  Let’s not do everything at once.

Let’s keep it simple.  Let’s start with one.  Maybe two.  We’re looking at the long-term here, so we’ve got time.

Does rushing make you happy?  Me neither.

Pick the area in which you’d like to see improvement first.

Did you just say improvement?

Yes! Pick an area that will make you happier.  I think nutrition is a great place to start because good health makes us feel better, and feeling better makes us feel happier.   More energy will mean more progress and less grumpiness.

Don’t be a grumpy rump.

Don’t be a moody booty.

Let’s pause for a station identification.

Before you judge the simplicity of the content, ask yourself if you’re doing it.  I’m starting super simple because these are simple things we know we are supposed to do…

If it’s so simple, why don’t we do it? Because a later post.

I’ll go into details for each Happiness Account in later posts because we already know what to do.

We just don’t do those things.

It is perfectly acceptable to start with the obvious.

While we’re at it, let’s also…

I’ll go into details for each Happiness Account in later posts because we already know what to not do.

We just keep doing those things.

Pick a habit that will be easier to quit, or at least throttle back.  Maybe you cancel a subscription so something that you pay for every month and don’t use.  Maybe it’s chips or soda.  Maybe it’s turning off the tv for a couple hours.

It really is as simple as that.

Make those deposits and feel them start adding up.

←My Amazon Subscribe and Save Subscriptions
Better Bad Times →