Growing to hate your job is nothing new. Fred Flintstone couldn’t wait for closing time, to scream “Yabadabadoo” as he slid down the brontosaurus’ tail making a hasty escape from his daily grind. That was in the 60s. Bob Cratchit dreaded Mondays back in the 1800s. From the Bedrock Quarrel and Gravel Company to the Springfield Nuclear Power plant, hating jobs is ingrained in our culture. Read on, and I’ll tell you how it’s done right!

Why Hate Your Job?

Now, why would a guy with a blog called Independently Happy write an article about ways to hate your job? It’s like this 10 Cunning Techniques to Divert the Creative Muse. Reverse psychology, if you will. Will you? Good.

And maybe a little vicarious living with a dash of sarcasm just to spice it up a bit.

Not all jobs suck, so you’re mileage may vary. Either way, you’ll be pleased to know that either I or someone I know has tried all of these methods, and they all work:

1. Work on the Easy Stuff

I’ve had lots of friends who loved their jobs because they were easy.

Easy isn’t what makes humans happy, though. We’re built to overcome and survive, not chill. Struggling sucks when you’re struggling, but working through the struggle and finishing the task is what makes you happy. That’s why happiness correlates so much with resilience.

So if you want to hate your job, stick with leisurely and easy. Don’t take on anything challenging, nothing that will frustrate or scare you. Stick with what you know. Before you know it, you’ll be bored and miserable.

As a special bonus, they’ll dislike you just as much as you dislike them.

Don’t take any chances! Remain safely inside your comfort zone. 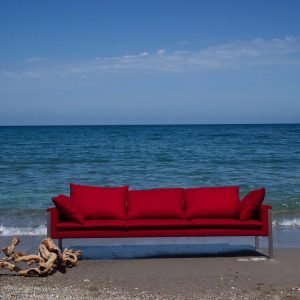 If you take any chances, you’re likely to suffer the thrill of exhilaration. Maybe even victory.

If you take on a huge, complicated task that everyone else fears, the sense of accomplishment and resilience you gain will ruin any chance you have of hating your job.

Your coworkers will love you for it, because you’ll make them feel better about playing it safe.

We can all play it safe together. We’ll be a lovely little community of self-loathing, job-hating safe players.

Fly under the radar.

Execs won’t notice you. You’ll avoid those awkward moments when you and a VP are passing each other in a hallway and she smiles at you and tells you, “good morning.” She might even ask how you’re doing or thank you for some kudos she received as a result of your hard work.

Or worse. What if she gives you another important project that knocks you right out of your comfort zone. Eventually, you end up in management, and have you ever seen anyone more out of touch, lost and miserable than middle managers?

What you just felt was probably a shudder. 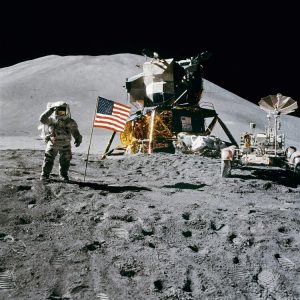 Have you ever heard the story about the NASA janitor who told JFK he was working to put a man on the moon?

Aside from the notion that story probably never happened, do you really want to be duped into thinking something so menial could play such a vital role in the big picture?

Sure, chances are that the task you think is mindless and boring might be an integral part of the organization’s prime directive. Perhaps you could find a way to automate the task, but that would bring unwanted attention, praise, and very likely, a bigger project.

That would totally ruin your plan to play it safe.

None of that will help you hate your job.

Stick with what you can get.

Giving is risky. It feels too good. Doing something for someone else is apt to be too enjoyable. Make sure you stay focused on what you can get instead of what you can give. 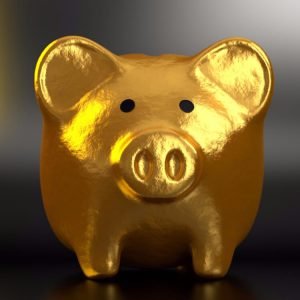 If you focus too much on what you can give, on what you can do for others, you’re apt to find joy in performing tasks that benefit someone in another department, or worse, your boss.

What if a VP finds out, and she wants to thank you or tell you “good morning?”

Stick with what you can get.

It will go like peanut butter with chocolate when your coworkers do the same thing. They’ll never do anything for you either. You’ll feel alone, like you never get a break, that everything is a struggle and you’ll never get anything done.

Focusing on what you can get yields twice the results. Not only do you avoid the joy of doing something that benefits others, but you also get the bonus of resenting everyone else at work for not helping you.

What is a job anyway?

It’s what you do to get paid.

Don’t let anyone feed you any of that nonsense about experience. Do you know who what experience might get you? 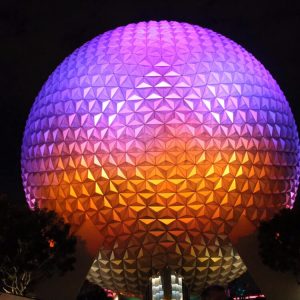 Maybe even one with more responsibilities where you have to do more things for others or other outrageous requirements like getting out of your comfort zone.

He’s the reason you have to use magic bands at Disney World instead of carrying around hotel keys and cash.

It’s Lee Cockerell’s fault Disney gives replacement ice cream cones to irresponsible children who can’t avoid dropping theirs. And yes, he’s to blame for getting to get right on a bus to your park and having your luggage waiting of you in your hotel room instead of getting to carry around your luggage while hunting down rental cars or taxis.

Several years before his Disney gig, he had to take a lower-paying job at a smaller hotel.  He says his experience there is what eventually led Disney to recruit him for the Director of food and beverage gig at Disney Land Paris.

That eventually led to his gig as Executive VP for all of Walt Disney World Operations.

Can you imagine how hard that job must have been?

That’s what experience will get you.

6. Focus on the Negative

Nothing breeds discontent better than negativity. Don’t let smiles, compliments or any other pleasantries veer you from your job-hating path. 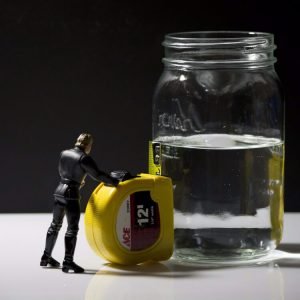 Sure, your job might buy you cool computers and software. Maybe they gave you free, good-quality coffee.

Maybe your coworkers are fun to hang out with, even crack you up now and then.

Some places are even flexible with your schedule and allow you to work from home.

The really insidious ones will send you to training or to conferences.

And yes, as the saying goes, it pays the bills.

Don’t focus on any of that positive mumbo jumbo. You might end up content or some nonsense.

Complaining will keep your mind off all that Pollyanna positivity poop. I love it when I can work in some alliteration. And poop.

Complaining about your job will keep you focused on all the reasons to hate it.

Or the flu, which in some ways is magical. It’s highly communicable, it spreads so easily. Complaining is just like that. Before you know it, your complaining will catch on with others. It’ll gain momentum. Like a train.

When you get a good complaining session going and others join in and offer their complaints, it creates an unstoppable flu hurricane of job hating vile and venom.

I could mix in more metaphors, but you get the point.

Complain and hang out with complainers.

You can complain with each other, for each other and about each other.

In addition to keeping you focused on the negative, complaining will keep the positive people–those annoying people who are laughing and happy all the time–away from you. They’ll avoid you like the flu train.

You’ll avoid enjoying something positive like work friends, and the last that VP will want to do is tell you good morning.

Hate Away at that Job!

Haters gonna hate, but you can too.

It’s fun to hate your job and complain about it. Jokes and complaints about jobs is a genre as tried and as true as complaining about spouses. It’s one of few remaining sources of amusement we have left in this crazy, over-politically correct world.

In fact, I’m going to do a post on “hating your Job” jokes, quotes and memes. Maybe even one for each if I can find enough.

If you don’t want to hate your job, though, or if you’re tired of hating your job, stick around. Get the OPT-IN. We’ll talk soon.