A famous book suggests that we can think and grow. Merely thinking will not get you far. Realistically, the best way to guarantee personal growth is to think, imagine, plan, prepare, act. 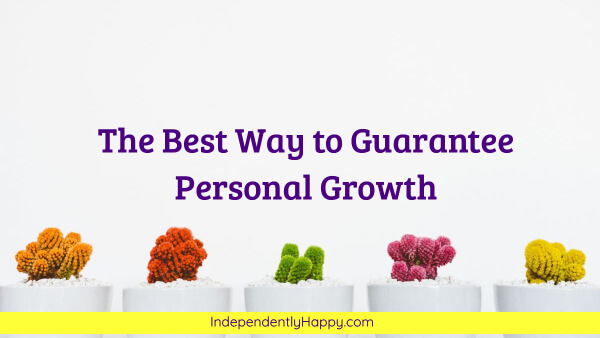 Think What and What?

That is not what Napolean Hill meant. We have to read between the lines, though, between the panels as we comic book nerds might say. Otherwise, the book leads us to believe we can simply think our way to success.

Thinking is just the first step, though. It won’t generate any progress. Progress towards personal growth requires 5 steps:

Intentional, deliberate actions are what get us what we want.

[special]Disclaimer: The above link to Think and Grow Rich is an affiliate link to purchase the same edition I own and read. That second one is too! I will get a commission if you use that link to make purchases on Amazon. Okay, back to the post. Enjoy! [/special] 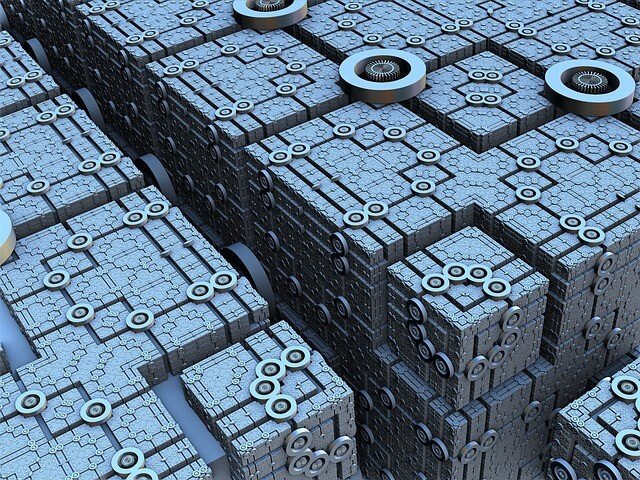 Thinking is Not Enough for Personal Growth

Furthermore, thinking about being happy won’t make us happy. On the contrary, overthinking happiness will probably make us unhappy. If it doesn’t make you miserable.

What we think will influence our actions–and if we act–but only our actions will cause our results. Just thinking won’t do it.

Focus on healthy and act healthy.

It is probably safe to assume that thinking unhealthy won’t make us healthy. The Beast loves for you to think unhealthy, though. It feeds off it.

Let’s go ahead and think healthy. It’s our little way of ignoring the Beast. Maybe if we ignore it, it will go away. Hint: It won’t. The Beast never gives up, and it never goes away.

Thinking is just the first step. Don’t stop at thinking. Move on to the next step, and…

“Intentional, deliberate actions are what get us what we want.”

Next let’s imagine having what we want, being what we want or being where we want. I think throughout the book, Napoleon Hill described Imagining more than thinking. He wrote it in 1937. Let’s give him a little latitude.

Let’s imagine being healthy and fit.

Wouldn’t all that be great? In addition to generally feeling better all the time, we could add so many new pleasurable experiences to replace tiredness, boredom, and regret.

I was going to suggest that we also imagine the alternative, but I daresay we either spend too much time imaging–or living–the alternative already.

So let’s just imagine the good.

Worrying about money sucks. It’s one of the biggest causes of stress. Not being able to afford experiences sucks.

We’ve probably already done this with big houses, name brand clothes, and nice cars. I will always argue that a wealth of experiences or a wealth of choices is better than stuff, but let’s each imagine our own wealth.

I’m lucky enough that I get to replace imagining with remembering, so here’s a partial list of mine:

It wasn’t that long that I had to imagine, but I did imagine all those things. (Okay, not Plaza Mayor. Although I had seen it in movies, I never actually dreamed of eating and drinking there. That was just a bonus!)

We imagined, though, and then we made a plan and prepared.

Next, we find out what we need to do. Plan out the steps. Make a list. Stick it on the fridge, so we’re reminded every time we grab an apple.

We have to find out what foods to eat, print some recipes, and make a shopping list. Let’s plan out what we’re going to eat each day of the week. Then when Thursday gets here, we don’t have to make a decision. By Thursday, we’ll be tired and all out of willpower. We’ll give in and pick up some junk food.

We have to decide on a few exercises to try.

Each night, set out the exercise clothes and set the alarm a little early. Make exercising in the morning convenient and easy.

We have to ponder the B-word.

Budgets seem awful, but I promise they’re not. It is lovely knowing where the money is going instead of figuring out where it went.

Then we need to work on increasing income so that we can live a bigger life.

We were so excited about Disney and Spain that we were happy to give up the extra spending.

Planning a trip is part of the fun!

Booking a trip is when you know it’s real. Ensure the success of your vacation by working with a travel advisor!

We had so much fun and got so much happiness and excitement planning our Disney trip.

Preparing for trips to Spain and New Orleans, I was constantly on Pinterest, looking for fun and exciting things to do.

The research and the anticipation are an enjoyable part of going someplace awesome!

Here is my Pinterest board for our next trip to Spain.

Here is my board from our trip to New Orleans.

The best action is immediate action.

Action is what makes it happen. It won’t happen unless it happens. It’s simple math.

“Action is what makes it happen. It won’t happen unless it happens.”

Let’s eat an apple on the way home from buying groceries. That’s right. We’re not waiting for Monday. We’re starting right now because that’s the best time to start.

What’s the second-best time to start?

The second, third, and fourth-best time to start is…

Let’s go buy the groceries. We only buy what’s on the list. We stay out of the middle of the store.

Then we cook our meals and eat.

Since we’ve set our alarm and set out our clothes the night before, all we have to do in the morning is:

While walking, let’s imagine all those things in the Imagine section again.

When we’ve got the budget, then we stick to it. Hopefully, in the budget, we’ve included saving money to go.

What is an action you can take right now on what you want to achieve?

Join the conversation on your favorite social media platform.

2 thoughts on “The Best Way to Guarantee Personal Growth”