You think your life is headed a certain way. You may or may not like the direction. You might even be working to move in a different direction. Depending on how intentional and diligently we’re working, we assume we’ll end up somewhere between where we want to go and where we think we’re going. (Assuming we’ve put that much thought into it.) Drifting isn’t a path, though. It can take you anywhere when the winds change. Unless you’re Mary Poppins, that’s not ideal. With the flap of a few butterflies’ wings, our story changes from the story we thought we were living to another one.

[special]Usually when a post is more timely, or when I just have to get something off my chest, I go with the Thursday [bonus post.] This one is different. This is the first blog post I’ve written the day I post it. I started it a few minutes before 6, almost an hour before my usual, scheduled posting time of 5:00 am.[/special] 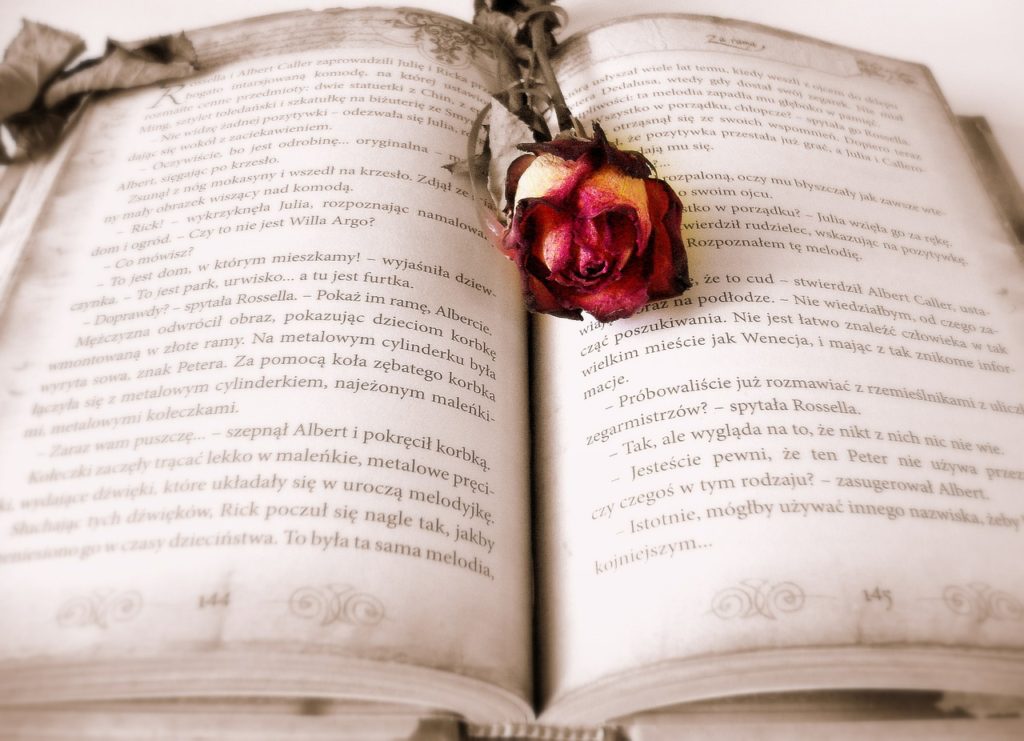 Then there are the stories we think we’ll tell, results of how we expect things to go. The latter aren’t technically plans, so we’ll start with those first.

The Story We Think We’ll Tell

They’re not deliberate. We don’t’ work towards them. We drift into them and allow them to happen. Thus we take for granted it’s how things will go. We think we can just allow things to continue to do what they’re doing and that things will just continue the way they are going.

Life doesn’t work that way, though. We think our habits are just a course of nature, a part of an inner-working flow of the universe, but they’re just our habits. It’s just what we do in the flow of our part of the world. Anything, or anyone, can change that at any time.

Like the butterfly effect, a seemingly insignificant and probably unknown event can have what seems to be catastrophic consequences for our plans. Maybe traffic light has a wonky pattern, so you sit at the light an extra ten minutes. Then you have to sit in traffic because there’s a wreck, which causes you to have to search for a parking place at your destination. It takes you longer to walk to the edifice (I could have said building, but I love the work edifice) from the back of the parking lot than where you usually park. Now there are more people in line for the elevator.

Essentially what that paragraph is saying is that the light made me late. Sometimes, though, the results are more important. Maybe the extra time at the wonky traffic light held you long enough to save you from the accident. Because of the wonky light, you just had to sit in traffic.

[special]Having a 30-mile commute for 20 years, this has happened dozens of times. Any time a meet a delay in my path, then later sit in traffic for a wreck. I automatically assume that the God of my choice intervened. I offer my deepest thanks in a prayer and carry on.[/special]

Usually, though, it’s the other way around. At least it seems like it. Those minor incidents throw us off the path we assumed we’d go and into disarray, disorientation and disappointment. Don’t dis my literary devices.

That’s a reason deliberate is better.

The Story We Want to Tell

Ants have a job. Nature (and I) throw them all manner of obstacles: rocks, sticks, the focused light a magnifying glass. They just go around, over, under or whatever the obstacle. All they know is the job. I don’t even think they actually acknowledge the obstacle.

That’s what happened to me a few weeks ago.

My path was altered by the giants of industry.


The layoff that I’d been hoping for… let’s say forever… happened.

But it didn’t happen to me. It happened all around me. It happened to great friends, people I looked forward to hanging out with all day, people that made Sunday evenings more pleasant. If you don’t know what I’m talking about, email me or ask in the comments. If you do know what I’m talking about, please use the comments to tell the rest of the class.

I would no longer get to see my friends every day. Selfish.

Several of my friends no longer had jobs. Most of them have never thought they are capable of finding other jobs. Nor did they have a plan like I do. Now they’re forced into making plans they didn’t want to make.

Now the four of us remaining have to do the work of nine.

I really thought this was my shot.

[callout] As I’m in writing this, now at 6:21 am in a Starbucks, two guys just sat next to me. They said a prayer together before the nicer dressed one started eating his oatmeal. Then the one in the Ohio State hoody started talking about his job. He’s not into it. It doesn’t align with him spiritually. He’s frustrated and unhappy. I’m torn between wanting to say something, but I think we’re getting advice from the nicer-dressed gentlemen. I want to hear what he has to say. I’m totally snooping. Okay, back to the topic…[/callout]

The part that disappointed me most is that I really thought this was my turn. I thought I was going to get started writing the story of the person who gets laid off and turns it into an opportunity. I probably would have left the 40 weeks of severance pay out of that story.

I was going to take a disastrous situation and turn it into a success story. It would have proved to the thousands of people like the guy next to me at Starbucks that it can be done. I’d sell millions of books. I’d sell movie rights to Universal. Maybe Disney. RDJ is nearing the end of his Tony Stark run, so he might be available to play the role of me.

That’s not the story I get to tell.

It was a story I took for granted I was going to tell, a non-existent path I started letting myself drift towards.

The story I get to tell is of early mornings and late nights, of months or years before earning enough to think I can make the leap.

Three weeks ago, I wanted to post a blog about how disappointing and horrible this all is. Thank goodness I didn’t!

After getting through the last three weeks of our smaller crew, I’m seeing the opportunity again. Those buddies are moved on, but now I still get to work with three terrific people. They’re great friends with whom I enjoy spending my days.

I now get to tell a more realistic story.

Notice I said, “get to tell,” and not “have to tell.” That’s the way I see it now, so much better than how I saw it two and three weeks ago.

This guy next to me won’t get 40 weeks of severance pay to bridge to a new career. Very few will. That story only benefited me. It wasn’t real for most, so that’s not why I’m here. That’s not what I want. I also don’t want to be Moses and lead my people to a promised land that I’m not allowed to enter, but the path of most resistance will be a much better story.