It can be frustrating trying to figure out who’s telling the truth. It can be tricky knowing who you can believe and who you should trust. The truth is that no one is telling the truth, and everyone is, except for the liars. This post explains why it’s essential to realize that truth is subjectivity. 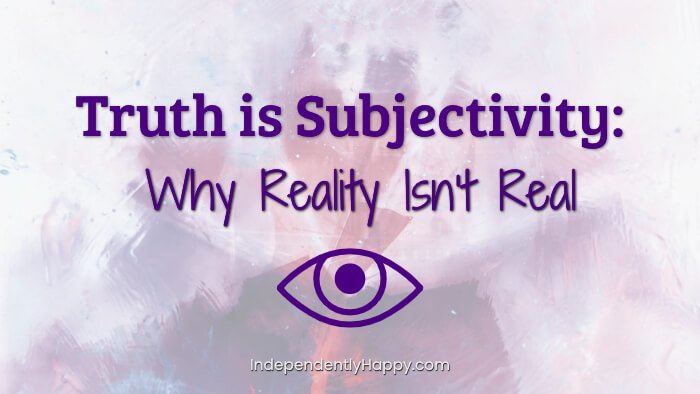 In Optimism Is Not Enough, I mentioned that truth is subjectivity, an idea Søren Kierkegaard* proposed. Kierkegaard is more than just a fun name to say. Kierkegaard was relativity before relativity* was cool!

It is essential to realize the difference between reality and your perception of reality. You’ll appreciate that life (reality) can be different for each of us when you understand that truth is subjectivity.


Discussing Søren Kierkegaard always gives you the chance to say fun words like Kierkegaardian and existentialist. It opens the door to one of my favorite catchphrases, “Who opened the Kierkegaard?”

“The true principle is that even reality is not really real, and even falsehood is not unreal.”

Now that I’ve gone all Matrix on you…

Who Opened the Cattle Guard? A True Story

A few years ago, I stumbled across a phrase I had never heard before: “Who opened the cattle guard?” It has a similar meaning to “let the cat out of the bag” but refers more to someone interjecting something into a conversation that drastically changes the subject.

It gave me the idea for a similar phrase and this shirt: 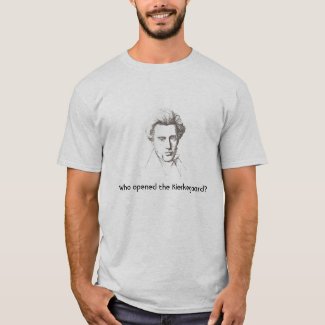 Who opened the Kierkegaard?
by sh4yne

My idiom–“Who opened the Kierkegaard?”–refers to when you’re having a conversation, and someone brings up something thoroughly depressing.

Let’s say you’re all talking about your favorite restaurants, and someone chimes in with, “but think about all the starving children in the world.”

You get to say, “Who opened the Kierkegaard?”

I just finished searching various search engines for about an hour and could not find an official meaning for the phrase “who opened the cattle guard?”

We Bend the Truth

Truth is subjectivity doesn’t mean we get to change reality or ignore reality. Remember when Col. Jessup tried this?

I could show a few examples of politicians bending the truth in real life, but I’ll stick with this fictional one.

People will interpret truths differently. An example is how some people will think Col. Jessup was trying to justify something he knew was wrong, and some will think he was justified. Me? I’m just fascinated by the range of interpretations.

Don’t try to change the truth. Interpret it.

If you’re not honest with yourself, then you’re basing your action on a lie. Please try to look objectively at the truth, particularly when you’re not convinced it’s the truth.

Double-especially if you’re a little too convinced it is the truth.

Try to be realistic about the truth. Don’t paint a rosy picture of it and spray it with Axe to make it smell awesome. Be honest with yourself. Then use your Optimism superpowers to see the positive in the situation.

If it’s a painful truth, acknowledge that. Feel the pain and optimistically realize that you can change the situation or at least learn from it. Learning is good!

After traveling and Marvel movies, learning is one of the best. Easily top 8. 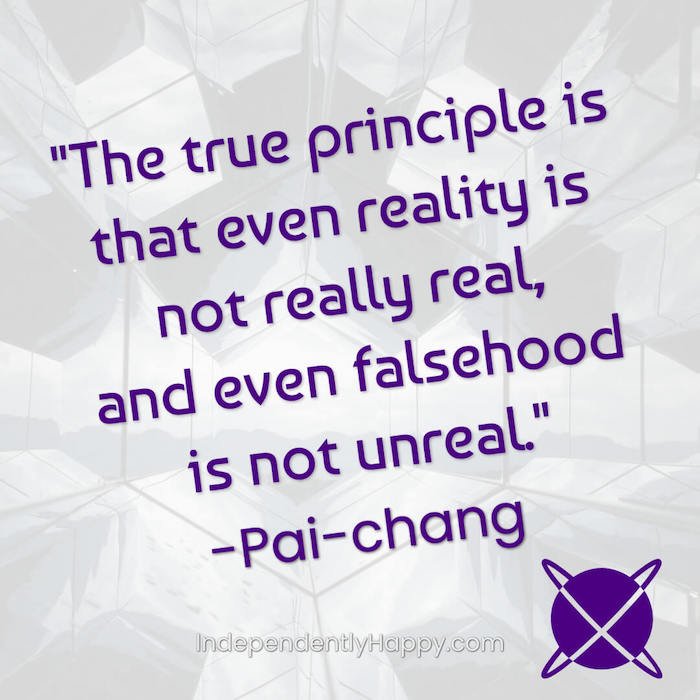 You can only get richer from there! Unless you go into debt, and truthfully, that would be dumb.

Let’s also not be pessimistic and think that you’ll always be broke.

You can be optimistic and know that you can earn more to get less broke.

Then you can actively work on earning more income.

Optimistic Truth: You’ve always been broke, but you won’t be for long!

If you’re munching chips and drinking soda, you can’t say an affirmation such as, “I only put the best food in my body.” That’s not the truth. 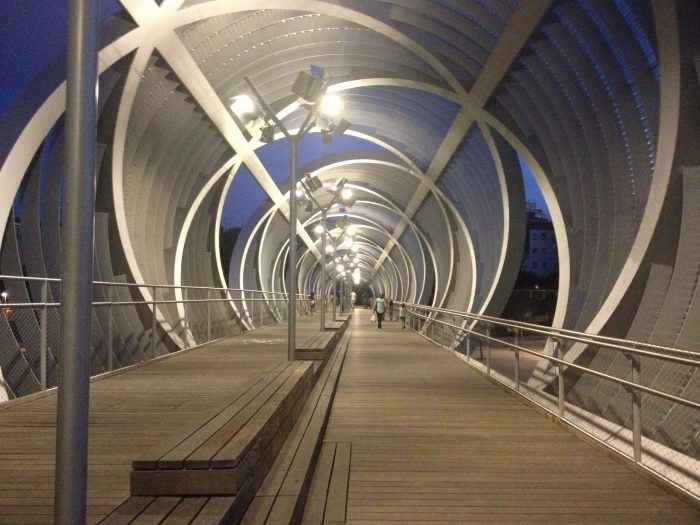 Can Our Truths Be Different?

Our experiences, beliefs, and outlook all influence our subjective truth. Therefore, each of us will have a different reality.

Let’s remember that when we disagree or when someone disagrees with us. They didn’t reach their conclusion because they were ignorant or hateful. Not usually.

Let others have their truth. Don’t try to change theirs. Instead, work to make yours the best possible truth.

What do you think? Is truth subjectivity?

1 thought on “Truth is Subjectivity: Why Reality Isn’t Real”