The news is full of people in need, different variations and extremes of need. Sometimes we see a need and don’t think it’s an actual need. Sometimes another’s need seems selfish, petty or just ridiculous to us. Whether it’s financial, emotional or existential, needs are relative. One person’s need is another person’s miracle, so we can fulfill needs and be somebody’s miracle.

You need a hug. The lady on the news needs to matter. I need a beer. There are different aspects of need we need to consider. I started to say, “we should consider, but “need to consider” seems appropriate.

Here’s a breakdown of ways we view needs (aka, Shayne’s Hierarchy of Needs):

That last one’s always my fave.

Fulfill Needs to be Understood 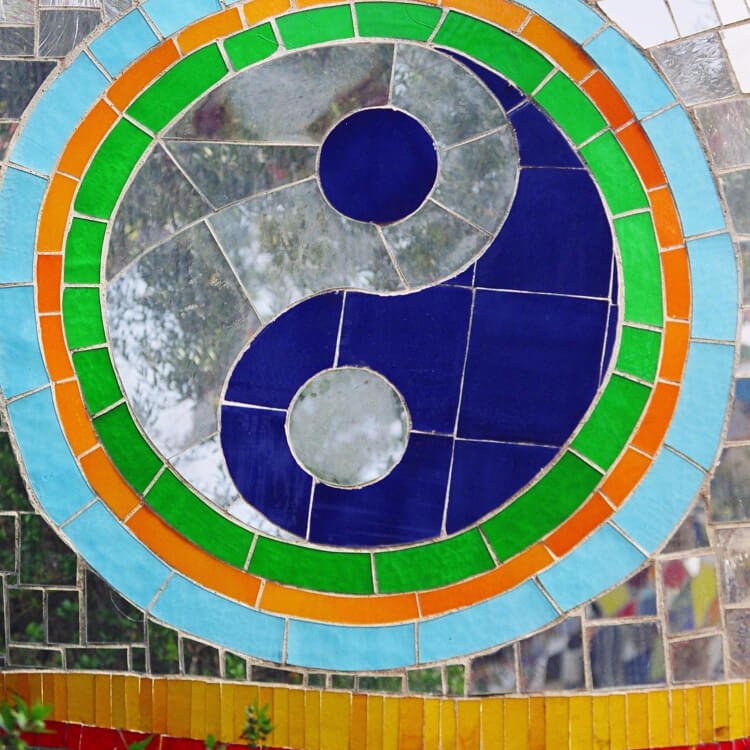 One of the difficulties with needs is that we think we understand them better than others.

Nobody understands my needs as well as I do. Those that disagree with me or don’t appreciate my needs, they just don’t get it.

Is it really all that bad to fill a need when we don’t think it’s an actual need?

A couple examples of controversial needs are the Black Lives Matter movement and Millennials.

The members of that movement feel they just need to matter as much as anybody else.

I’ve heard the full gamut of opinions disagreeing with their need to feel like they matter. I’ve heard the opinions of what detractors think the members of that movement “really need.”

We can’t fulfill needs by telling others what they need.

“We can’t fulfill needs by telling others what they need.”

What if we consider it, though?

Would it be so difficult? 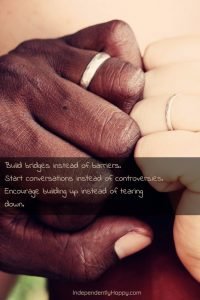 What if instead of retorting with “What about me?,” or “All lives should matter,” what if we responded with:

“Yes, you do matter too. Just as much as anybody. We all need to do a better job of remembering and showing that.”

That would probably build bridges instead of barriers, start conversations instead of controversies, and encourage building up instead of tearing down.

You wouldn’t have to pay anything, give anything or give up anything.

Just show a little understanding by saying something like, “Hey, I can’t say that I really understand, but I hear you and realize we’ve got some work to do.”

“Build bridges instead of barriers. Start conversations instead of controversies. Encourage building up instead of tearing down.”

We like to pick on them too, right? There are a few Millennials, in particular, I like to pick on. It’s all in fun. They’ve got plenty of “old” jokes about me.

What if instead of saying “You’re clueless and whiney,” or “Just grow up, will ya,” and one of our favorite new words.

What if we said something like, “Yeah we did kinda trashed the planet, ruined college and home-ownership and left you with a total shitstorm of political nonsense at every level of government. Let’s see if we can work on that.”

I know. Your life was hard. My life was no bed of cake. I just didn’t want to say “a bed of roses” or a piece of cake.” Maybe they’ve got it easier than we did, but we had a brighter future, you and me. I had to work my way through college, yes, but I was able to pay for college without any debt. Degrees didn’t cost more than I could ever hope to make.

And those enormous student loans ain’t cosigning themselves.

Show Some Sympathy and Empathy

Fulfill needs by simply being nice, empathetic, sympathetic, whatever good-pathetic you can muster.

Apathetic and plain ol’ pathetic aren’t going to help any of us. That “whiny millennial” might just decide to stick your ass in a home if you’re not more empathetic.

Those kinds of needs are pretty easy to fill. We may have to swallow a little pride or suffer a little aggravation.

But it’s so easy to avoid a confrontation, to build a bridge instead of a wall, to start a conversation instead of a march.

Have you ever had a disagreement with someone and moved on? It’s kinda hard.

Still. Don’t give anyone something they can’t move on from.

Yes, I ended that sentence with a double preposition. Stop grammar shaming me!

Oops I did it again.

Don’t make anyone stay stuck at just wanting to be heard. Let them know they’re heard, so we can all move on.

“Don’t give anyone something they can’t move on from.”

Fulfill needs by helping someone move on to the next thing.

“Fulfill needs by helping someone move on to the next thing.”

Then there are the “real’ needs: Financial, health, existential. Will existential ever not be my favorite word? Maybe it’s the kid that wants to go to college or wants a car so she has a ride to a job. (That’s one I made my kid figure out.)

Fulfilling ginancial needs is a little harder. We may not have the money to give. If you give the needy too much, you’ll end up needy yourself.

I’m very familiar with that one. I want to do more, wish I could do more, but I don’t have the extra discretionary yet.

Some needs are needed to stay alive.

Maybe someone is close to eviction from their home or unable to afford food or clean water.

How to Be an Angel

Would you rather be the one needing or the one fulfilling needs?

I’ve been both. I’ve needed help. I could use a lot of help now. There’s nothing wrong with needing help. It’s the expectations that get you.

Expectations cause dissonance, discontent and disappointment.

“Expectations cause dissonance, discontent and disappointment.”

When we expect that someone else will or should save us, that someone owes something to us, that’s an expectation that easily goes unmet and leaves us feeling disappointed, slighted, unloved, like we don’t matter.

There’s always a but…

What If You Could Be The Rescuer?

What if you were the one fulfilling needs?

Figure out how to create miracles, how to be someone’s angel?

I’ve been both. I’ve needed to be rescued and have needs met. It feels great, but it’s nothing compared to being the rescuer.

I don’t want to ruin the miracle by giving too many details, but I’ve had the pleasure of creating a miracle. I knew of someone who had a need. Without telling anyone, I took care of it.

That person was elated. They had no idea how or who. She called it a miracle. As I played dumb, she told me she benefited from a miracle, that an angel helped her.

I didn’t expect that. A miracle!

A simple act of kindness might be a miracle to someone in need.

Let’s be clear. I’m no angel. I’m not great or even very nice. I just had some extra resources and felt moved to help out. This is the part where a real angel–a good person–tells you how humbling the experience was. There was nothing humbling about it.

I created a miracle! If only in that person’s eyes.

I was an angel.

I’ve been both. I’ve been a rescuer and a rescuee. (Firefox doesn’t like it, but rescuee is a word.)

I’ve been the victim, and I’ve been the angel. I’ll pick the angel every time. I want to be an angel more often. Not the kind of wholesome, righteous angel most think of. I just want to be the one able and willing to do something for someone that to them is nothing short of a…

“Figure out how to create miracles, how to be someone’s angel.”

Even if you’re means are as meager as mine, let’s go ahead and start making a habit of filling needs. I said in Happiness Isn’t Something You Can Give that we shouldn’t spoil, but we can fulfill some needs. I can’t save anyone from eviction anytime soon, but I can buy someone some groceries.

I can listen to someone, smile and say, “I hear you.”

“What can I do to help?,” is easy to pronounce.

You realize your problems may not be that bad.

Have you ever performed a miracle for someone? Please comment and tell us about it.